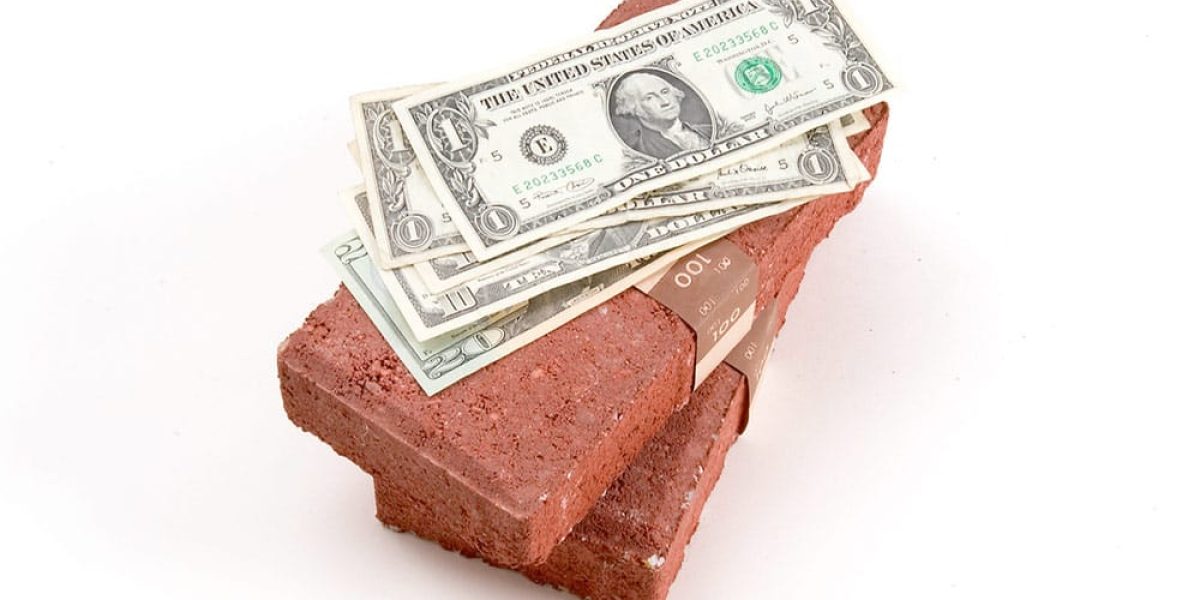 Many people living in London on an average wage cannot afford to buy a house, but an innovative scheme in the city’s Mile End area is targeted at solving this problem.

The East London Community Land Trust has developed houses whose prices are linked to the local income. There have been some affordable housing schemes in the capital, but what makes this East London scheme different is that the house prices are linked to local incomes forever. This means that people cannot buy these houses, and then resell them later at current London housing market prices in order to make a profit.

A development of existing buildings in the Mile End has two bedroom flats on sale at £999,995, but amongst these are 23 flats in the affordable scheme that can be bought for much less. For example, a one bedroom flat costs £130,000. The market price for these flats is £450,000, but the cost of flats in the scheme will always remain linked to local incomes.

To qualify to buy these flats, purchasers must have a local connection and be able to arrange a mortgage. They can also take out mortgage protection insurance to protect themselves if they lose their job through sickness or injury.

Catherine Harrington of the National Community Land Trust Network said about the scheme:

“It’s about changing the narrative of housing: building homes rather than investment units, having security and stability in a particular place, rather than being forced to move every six months.”