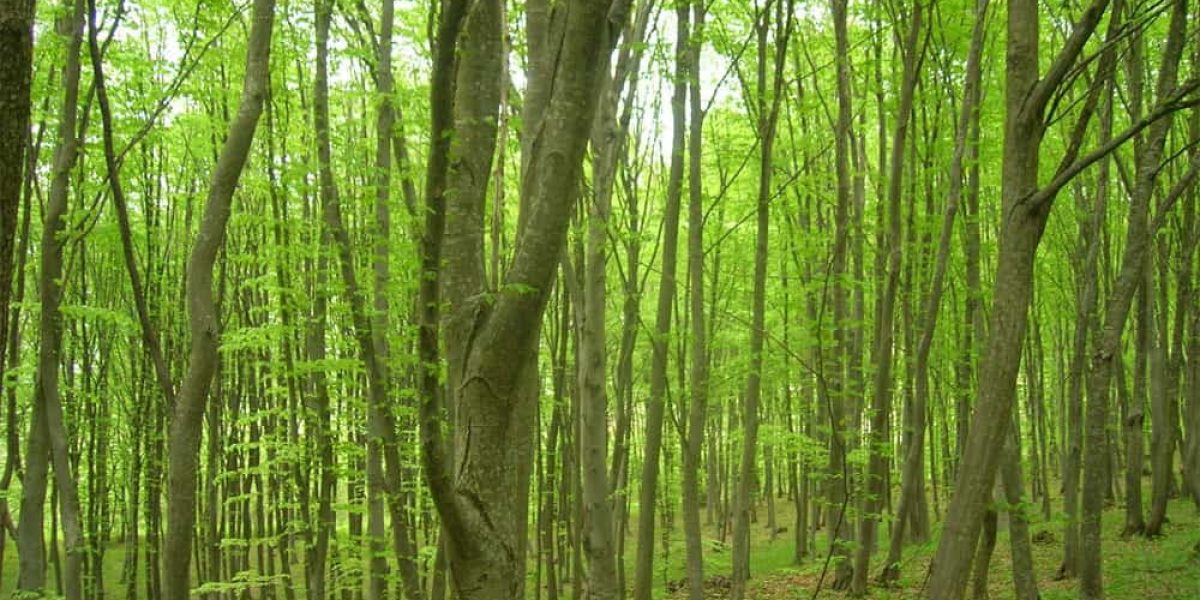 The latest figures from the Office for National Statistics (ONS) has revealed that the total value of land in Britain is 5 trillion pounds. The high price of land has contributed to the increased cost of both residential and commercial properties.

The average price of a house has doubled over the last 20 years and quadrupled in London. Wages have not risen by nearly as much, so this makes homes more expensive to purchase.

“Pretty much all of the problems in our housing system can be tracked back to the land market and the fact that land prices are outrageously high.”

The ONS data shows that land values have risen by much more than other business assets such as equipment and machinery.

Land is a fixed asset and there is a shortage of homes. This has caused land prices to rise as developers compete for land to build new houses.

Sara Mahmoud, a senior economist at the New Economics Foundation says that, because the cost of land has made building more expensive, banks would rather make money from home mortgages and commercial mortgages than lend businesses money for innovation and development. She argues that this deprives

“other sectors of the economy of capital.”

The Labour party, in its 2017 manifesto, proposed introducing a land tax instead of property taxes to make sure land is used efficiently and fairly. Whether this would curb home and commercial property price rises is unclear.