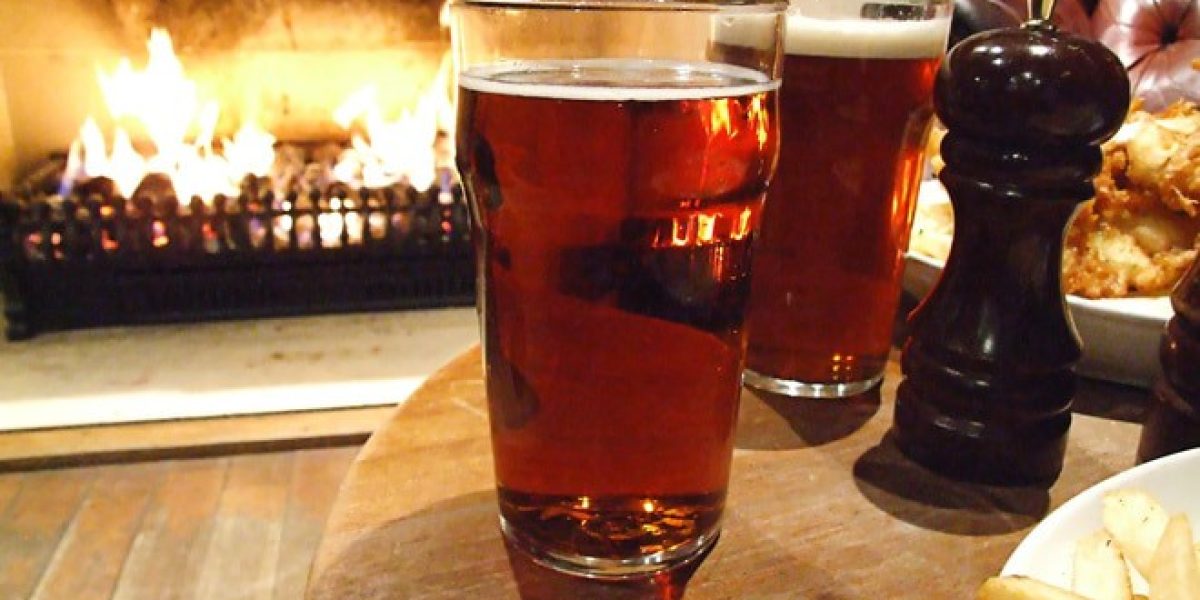 After large lenders would not provide a commercial mortgage for a West Yorkshire pub landlord, an alternative lender stepped in to the rescue, reported BridgingAndCommerical.co.uk in January 2018.

Paul Garner, sitting tenant at Wakefield’s New Albion pub for three years, wanted to purchase the freehold after the brewery owner put the pub’s future in doubt. The brewery is based in the Midlands, but had brewed beer in Yorkshire through a third-party brewer. The Midlands brewery had not renewed its contract with its Yorkshire counterpart, and this threatened supplies of beer to the New Albion and its future.

Garner was given the opportunity to purchase the freehold of the pub and operate it as a free house not tied to a brewery. To achieve this, he needed a commercial mortgage. He approached a large bank who thought the arrangements were too complex and refused the mortgage.

Garner then contacted a mortgage broker who approached an alternative lender. A member of the lender’s team visited the pub and realised the business had the potential to grow, there were many regular drinkers and a real ale culture in the area. After the visit, a loan for £133,250 was arranged.

This case illustrates the value a commercial mortgage broker provides. People turned down by a large lender for a mortgage can use a mortgage broker to approach a number of smaller alternative lenders who will be prepared to carefully examine business deals, and possibly provide funds for complex ones.

PrevThe dangers of winter freezing for commercial property investors
What changes will affect buy-to-let landlords in 2018?Next