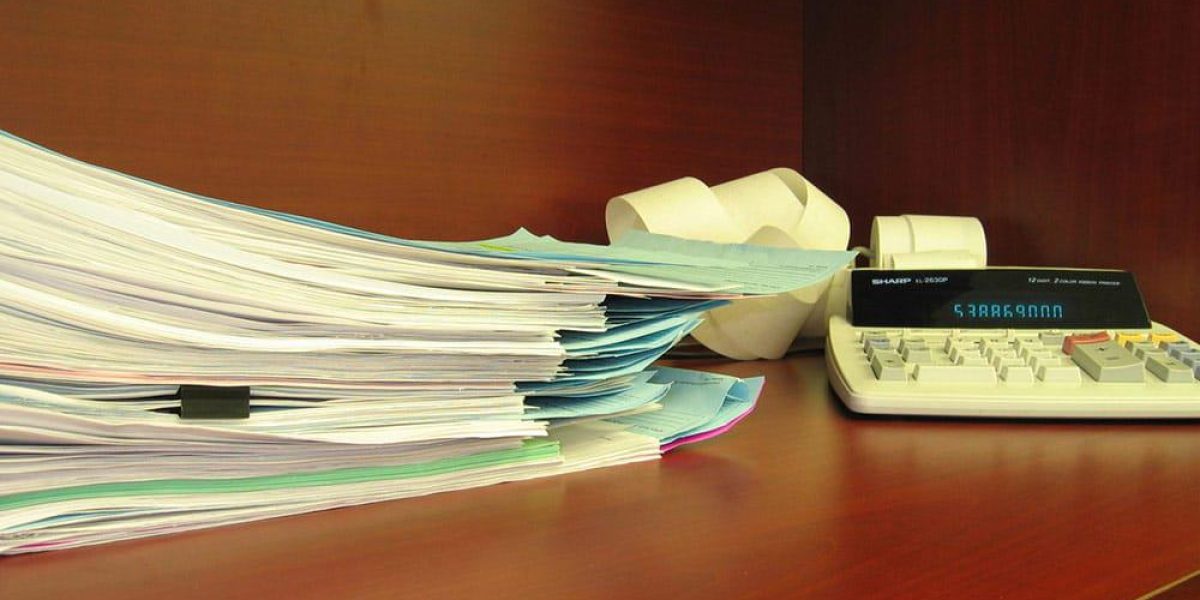 According to a Guardian article from December 2016, there has been an increase in the number of landlords setting up companies in order to avoid tax increases.

Research by The Times, published in December 2016, has revealed that around 11% of landlords have either transferred properties to limited companies, or to a family member who is on a lower tax bracket.

Some financial experts are sceptical about the wisdom of forming limited companies to avoid tax. Ownership of the property cannot simply be transferred from an individual to a company; it has to be legally sold, and this will incur fees. There are administrative costs associated with running a limited company too, including filing accountant certified accounts each year.

It is expected that many landlords will raise rents to cover the costs of paying more tax on their property portfolios.

Some landlords see the reduction in tax relief as a sign that the government is against buy-to-let. Phil Stewardson, a buy-to-let investor interviewed by The Daily Telegraph in November 2016, said:

“All landlords I speak to feel battered and let down by the current government. There seems to be a constant attack as they try to appease anti-landlord sentiment.”

PrevBridging finance market now worth £4bn a year
Are we seeing the return of 100% mortgages?Next