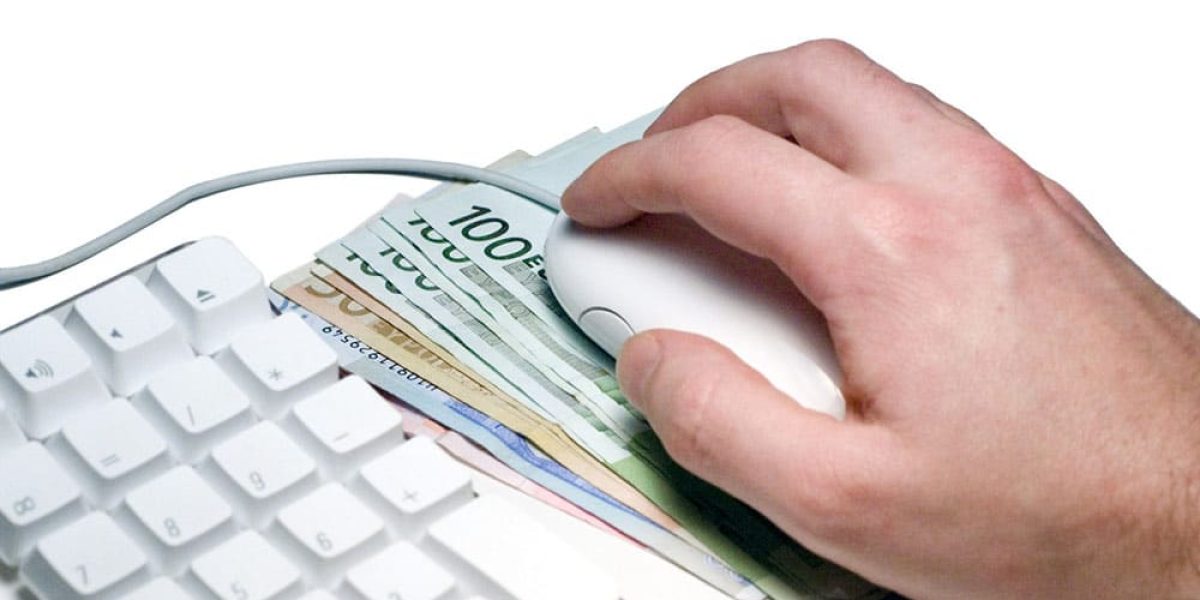 The Shoreditch area of London has very high rents for commercial property, fuelled by a high demand for workspaces from tech companies who want to locate there.

According to a survey by estate agents Knight Frank, Shoreditch is the most expensive world tech district, with costs almost double those of Brooklyn and New York. Rents in Shoreditch are even higher than the San Francisco the home of many giant tech companies.

The most costly rent area in London consists of the financial districts in the City and Canary Wharf, but areas where tech companies congregate are not far behind.

Knight Frank found that there are cheaper cities for tech companies to set up in Europe than London. The company noted that London’s position as the top place for tech companies is dependent on attracting talent. This could be threatened after Brexit if the government imposes visa restrictions on overseas technical staff moving to London.

”Support for London’s thriving tech industry should be higher on the government’s list of priorities.”

To purchase prime office space in Shoreditch is expensive, but commercial mortgages are available to finance property deals at low interest rates.