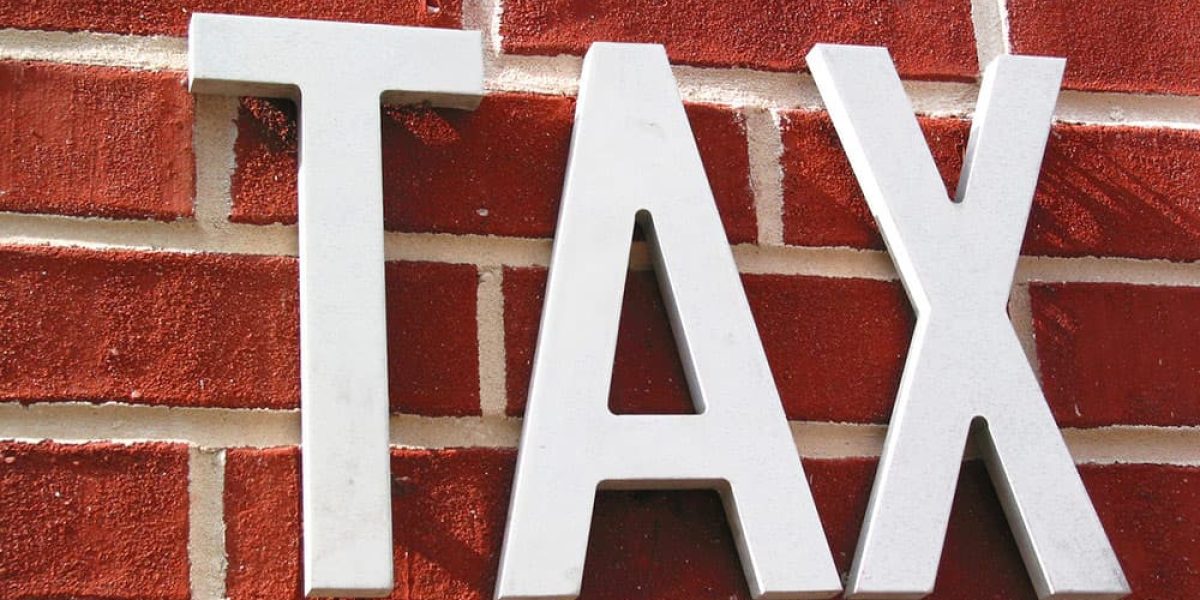 The Taxpayers’ Alliance wants the stamp duty paid on house purchases to be halved, and then abolished, says a This Is Money article from July 2016. It also proposes declassifying some green belt areas to allow house building.

The group, which campaigns for a low tax economy, has branded the stamp duty a “badly-designed tax which gums up the property market”. It is particularly critical of the extra 3% stamp duty paid by buy-to-let landlords, and wants to phase out stamp duty by initially halving it, then abolishing it at some point in the future.

The Alliance is concerned about Britain’s housing shortage and suggests that sections of land designated as green belt regions should be reclassified to allow high density residential building.

The chief executive of the Taxpayers’ Alliance, Jonathan Isaby said:

“For decades politicians have failed to tackle the root cause of the housing crisis: a chronic lack of supply. What’s more, stamp duty is still punitively high and gimmicky tweaks to the tax system will ultimately end up penalising tenants and increasing rents.”

He urged the new chancellor to reduce property taxes and relax planning restrictions to stimulate the housing and commercial mortgage industries.

According to a report by This is Money, the government has announced that some of the tax collected through the extra 3% Stamp Duty for second homes will be used to provide more affordable housing, particularly for those purchasing their first home.