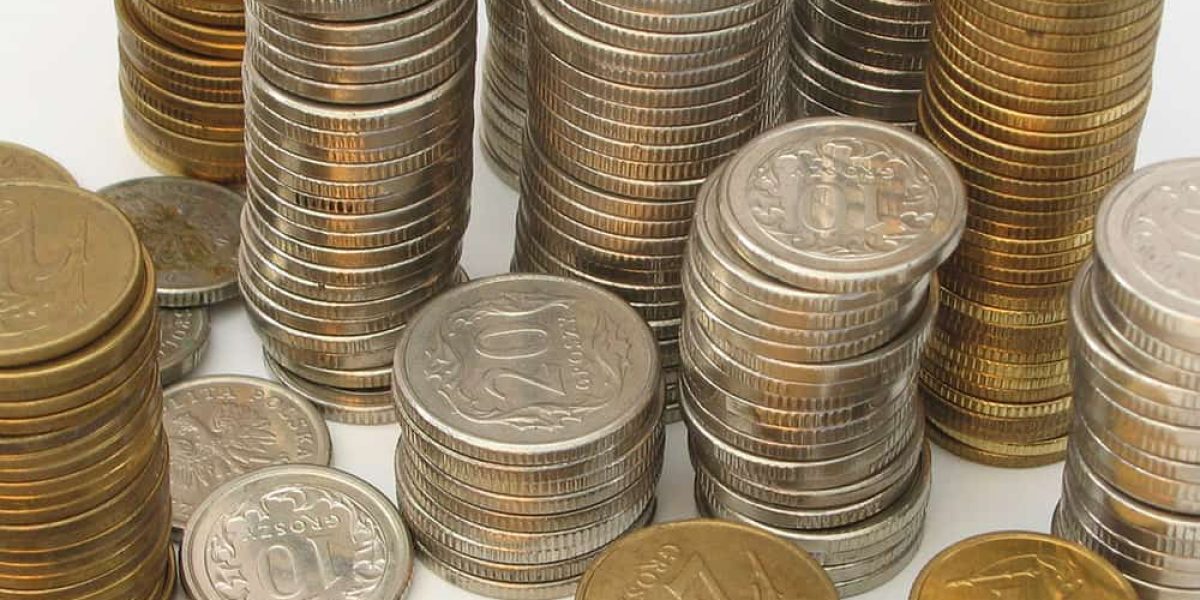 Lending to the small businesses sector reached record levels over the past 12 months, shooting up by 29.8 percent to a record £20.7bn.

The figures, published by the National Association of Commercial Finance Brokers and reported on by Startups.co.uk in September 2016, suggest that the uncertainty surrounding the exit vote in the EU referendum has not adversely affects the activities of small businesses. This is the seventh year in a row that business lending has grown.

Commercial mortgages rose by 54.8 percent to £5.3bn, which is more than double the £2.23bn two years ago. Bridging finance increased by 74.6 percent, and buy-to-let mortgages jumped by 39.1 percent to £5bn. This shows that despite the 3 percent increase in stamp duty for buy-to-let property, investors have not been put off and that it remains a positive time for commercial mortgage and bridging loan brokers.

During the last 12 months, invoice finance has risen by 22.8 percent, leasing and equipment loans by 10.5 percent and development finance by 49.8 percent.

One of the few sectors that has slowed down is the alternative lending market, which includes peer-to-peer lending and crowdfunding. This has decreased by 14.4 percent from £848m to £725m.

“Interestingly, the figures show that there has been a significant switch by small businesses back to traditional forms of lending.

“The alternative finance sector has grown at such a pace that it was inevitable that rate of growth couldn’t be sustained. Peer-to-peer will always have its place, but alternative forms of funding are no longer the only future.”

PrevBuy-to-let property still worth investment, says expert
Mortgage switch could save £200 every monthNext