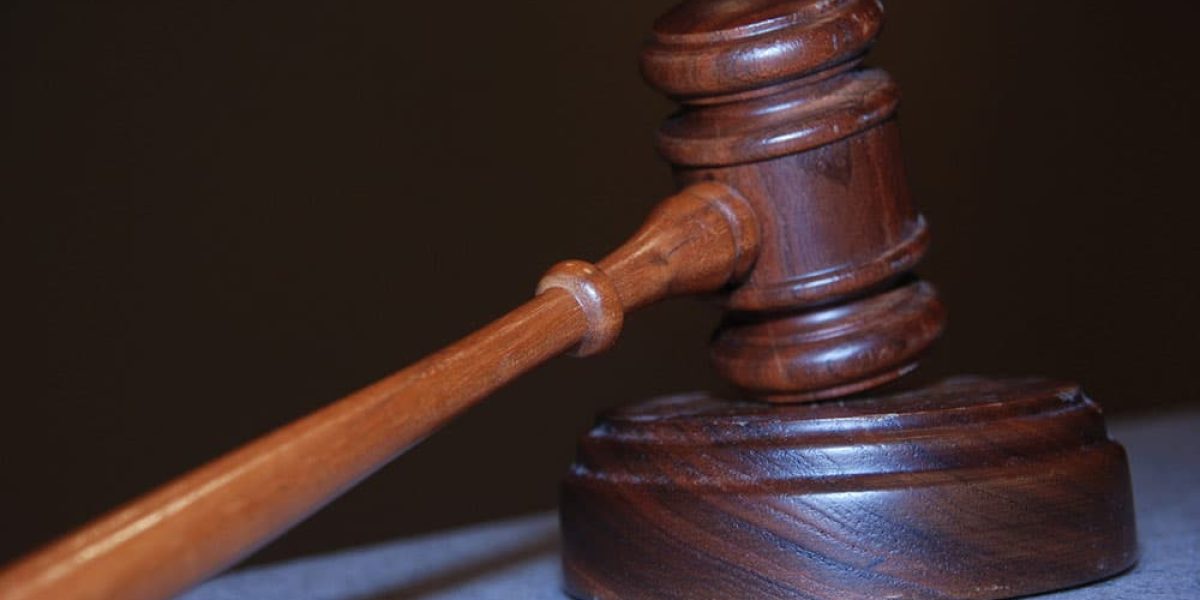 Two major UK commercial property auction houses report they have had a good year, though sales are down compared to 2016.

Both Allsop and Acuitus have held their final auctions of 2017, so the figures cover all 2017 sales.

Sales were at record highs in 2016, and auction houses were not expecting the same levels of sales, especially as some investors were cautious following the Brexit vote. The percentage of property unsold at 2017 auctions is less than unsold properties in 2016.

“We have substantially broadened our seller base and been able to bring to auction the type of assets that meets the needs of the growing numbers of private investors targeting the commercial property sector.”

Some buy to let landlords are diversifying their portfolio and are purchasing commercial property for the first time.

There are several bridging lenders that provide funds to complete property auction sales. Buyers are normally required to pay for auction bought properties within 28 days of the sale, which can be too soon for buyers to arrange a commercial mortgage. A bridging loan can complete the purchase, then repaid after commercial mortgage funds become available.