Home » Latest Industry News » Could there one day be commercial property in space?

Could there one day be commercial property in space? 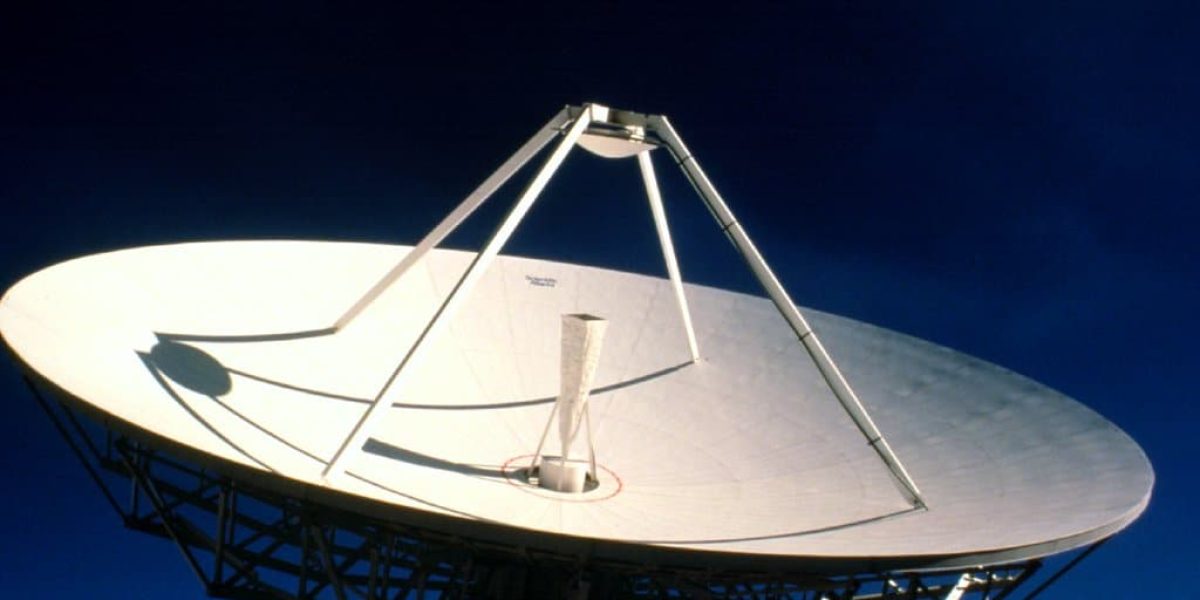 The Trump administration has plans to convert the International Space Station into orbiting commercial property, The Independent has reported this month.

The White House has said that public funding of the space station could stop in 2024 and the project could be offered to the private sector. According to a Nasa document seen by The Washington Post:

“It is possible that industry could continue to operate certain elements or capabilities of the ISS as part of a future commercial platform.”

NASA has asked for a budget to continue funding the space station to make sure that it remains operational and ready for possible commercial successors.

This plan is likely to meet opposition. Andrew Rush, the CEO of Made in Space that manufactures 3-D printed objects on the space station said:

“The ISS is built for science and human exploration, it’s not built for profit-seeking.”

Many private operators, including Virgin and Elton Musk’s Space X, have space-based projects. Space X recently launched its Falcon Heavy rocket as part of its space program and is planning to eventually take humans to the Moon and Mars. If bases are established on other planets, commercial property could be available for investors.

It could be several years before this happens though, so it is doubtful whether any commercial mortgage lenders have plans to provide funding for commercial property outside of this planet.

PrevProperty auctioneer wants to boost its commercial property sales
Buy-to-let – are rumours of its death exaggerated?Next