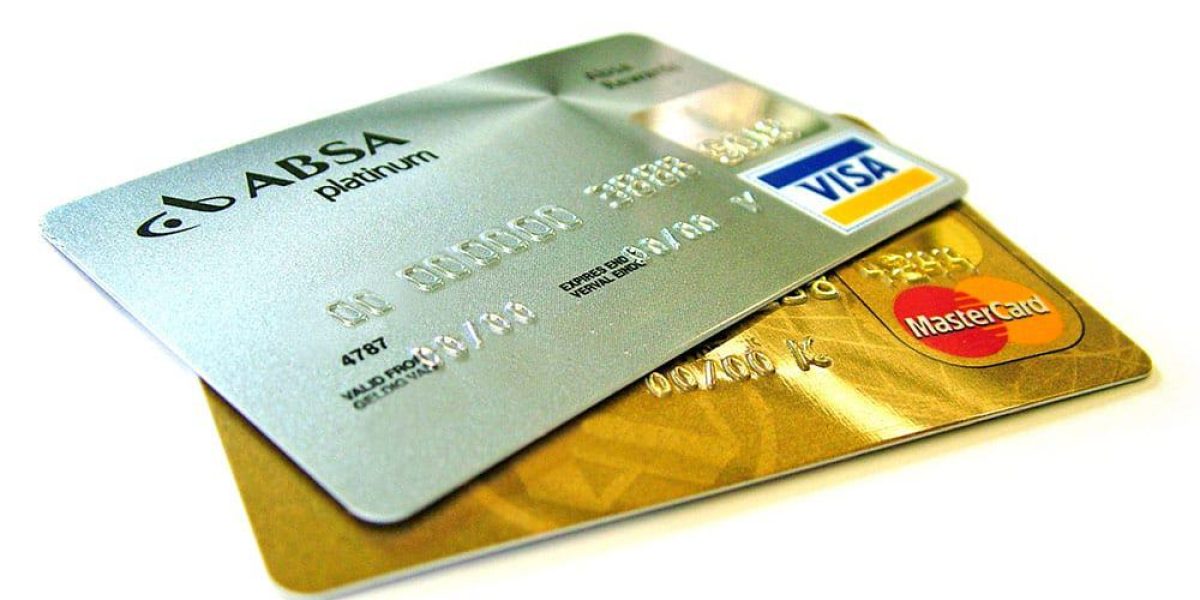 Mortgages for over £1m are now less expensive, according to James Pickford writing for FT.com in October 2016.

After the cut of a quarter point in the Bank of England’s base interest rate, there is fierce competition amongst lenders. Generally, interest rates for luxury properties have been more expensive than standard properties, but the gap is closing.

Many lenders who offer fixed-rate mortgages at around 1% require a large deposit of at least 40%, which is a considerable amount on loan coming in at a seven-figure sum.

Some banks are looking to attract these high-end borrowers with favourable deals. Barclays has lowered its two-year fixed-rate from 1.85% to 1.49% for mortgages between £1m and £5m, according to Pickford’s article.

Other lenders are enticing buyers with extra benefits, including free property valuations and free application fees.

Tracker mortgages are also popular with wealthy borrowers. These are often half a point lower than typical fixed-rate deals and incur no charges if the residential or commercial mortgage is paid off before the agreed date.

Pickford reported that some wealthy borrowers are arranging hybrid mortgages that include both fixed and variable rates.