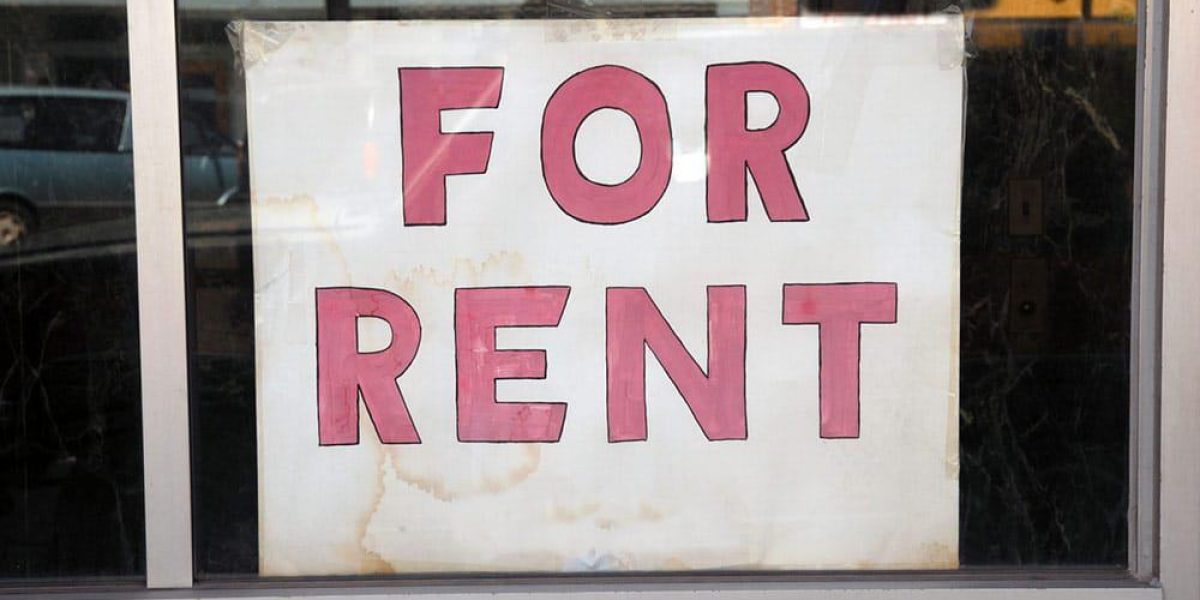 Research by the London School of Economics has revealed that most landlords rent out property as a part-time activity and many have only one house for rent.

According to a PropertyWire.com article from August 2016, though the Council of Mortgage Lenders reports there is a trend for large property portfolios, the research by the London School of Economics found that 95% of the landlords they surveyed do not operate rental property as their main occupation or business. A total of 63% of landlords operate one property, and 87% of the landlords are couples or individuals. Only around 14% operate as companies.

For 90% of landlords, rental income represents a half or less of their total income. A few years ago, non-occupancy rates were around 21%. In 2016, they are about 5%, which means that very few landlords are not earning any income from their rental properties.

The researchers commented that, although a typical landlord is an individual running a part-time business, there is a trend towards a gradual expansion due to the rise in demand for rental properties and increases in rents. If this trend continues, then most landlords should see their income rise. A bridging loan may also be able to help them on their way.

Although changes in the stamp duty and tax relief have hit buy-to-let investors with extra costs, the buy-to-let market is buoyant. The website Home.co.uk reported in August 2016 that the changes in stamp duty resulted in fewer buy-to-let loans being issued in April 2016, but in June the number of buy-to-let mortgages increased by 12%.