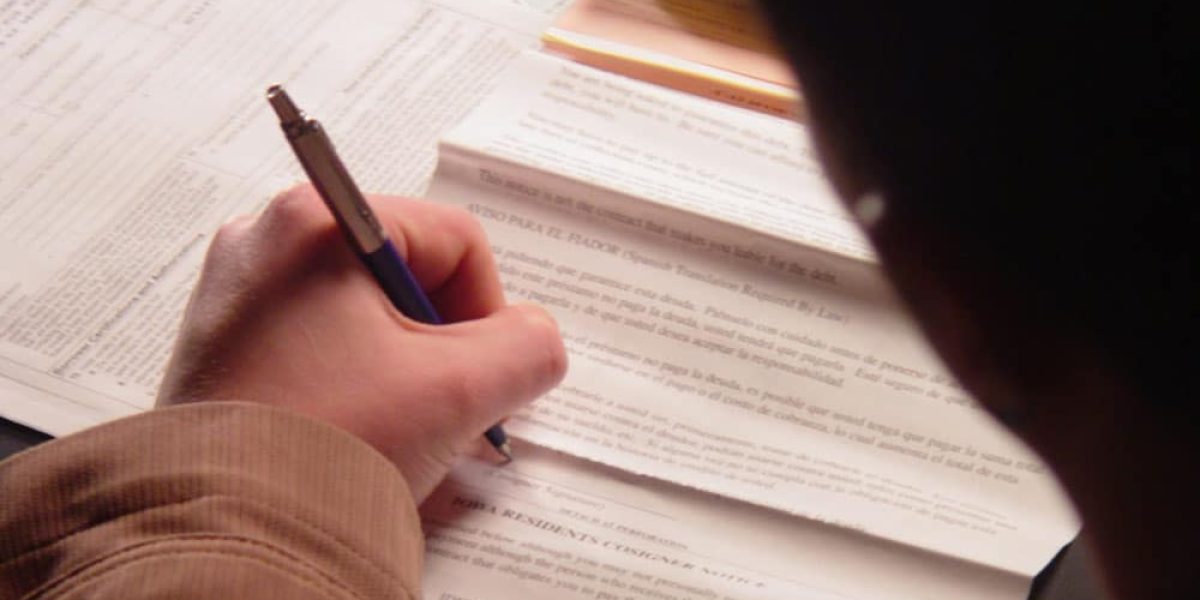 The government has issued a white paper that aims to tackle a national shortage in housing, reported The Guardian in February 2017.

Sajid Javid, the Communities Secretary, said in the House of Commons that in many places, rents took up half a household salary, and house prices were now 7.5 times the average income. He blamed this on the lack of new houses being built, and claimed that the UK has built fewer houses than all other European countries.

To solve this issue, the white paper has a number of recommendations. Developers should be forced to start building within two years of receiving planning permission. Currently, many developers do not build on land for several years after obtaining it.

Housing associations and local authorities will be encouraged to build more affordable housing. Developers will be urged to build largescale rental flat developments.

Some campaign groups have criticised the proposals. Generation Rent, which campaigns on behalf of private tenants, accused the white paper of offering tenants the bare minimum.

Meanwhile, the National Landlords Association (NLA) said that the white paper does not tackle the extra costs faced by private landlords, which include higher stamp duty and cuts to tax relief on commercial mortgage interest payments.

The NLA wants an extension on the business assets rollover relief so that property portfolios can be restructured. It argues that will increase sales of property and provide financial stability for landlords.

They also want the reintroduction of the Energy Savings Allowance that helps landlords upgrade properties with low energy ratings.