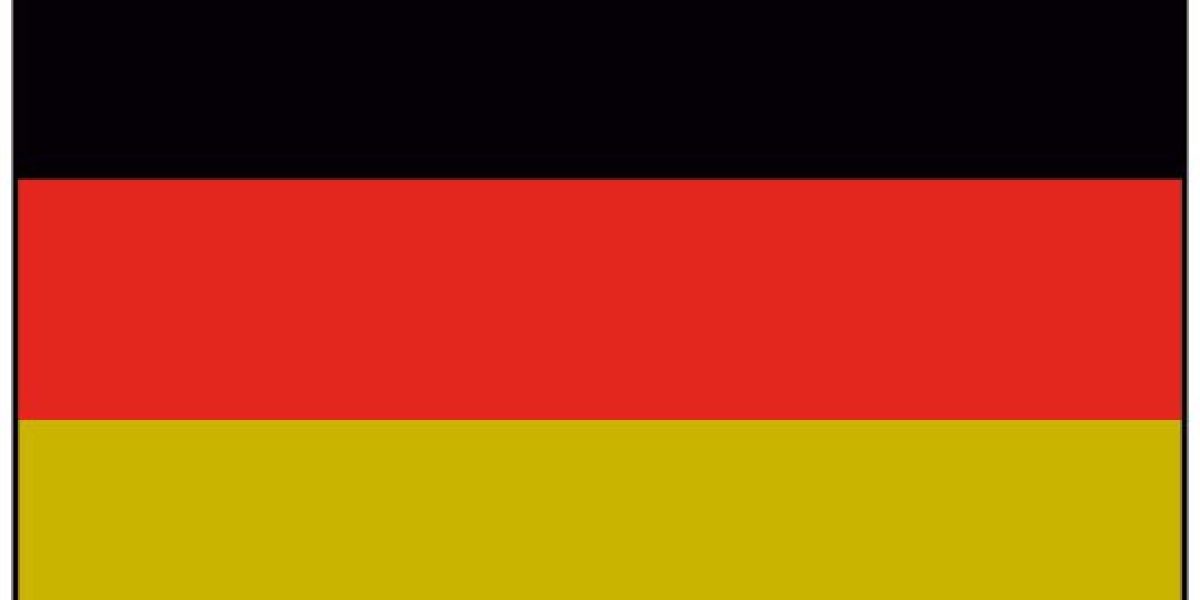 The reason that the UK has slipped in the property location charts has been blamed by many on Brexit and the intention of several companies to relocate employees outside of the UK.

Deutsche Bank is amongst several high profile financial companies that have announced a move away from London. The company is relocating 4,000 jobs to Frankfurt and other cities. Lloyds, HSBC, Morgan Stanley and Citigroup have also announced that many of their jobs will soon be based outside of the UK.

Though Germany is now the top country for property investors, this does not mean that investors cannot make profits in the UK commercial property market. Commercial property transactions in London are forecast to exceed £20bn by the end of 2017.

Research by Capital Economics found that UK commercial property can still provide returns of around 10%. However, its forecasts that yields could fall to between 4% and 6% by 2021.

The most expensive area for commercial property is London and the South East, where yields could drop the furthest. Many investors are looking at the North of England and other cheaper areas for the best property deals. There is a particularly high demand in Britain for warehouse space as online retailers expand their operations