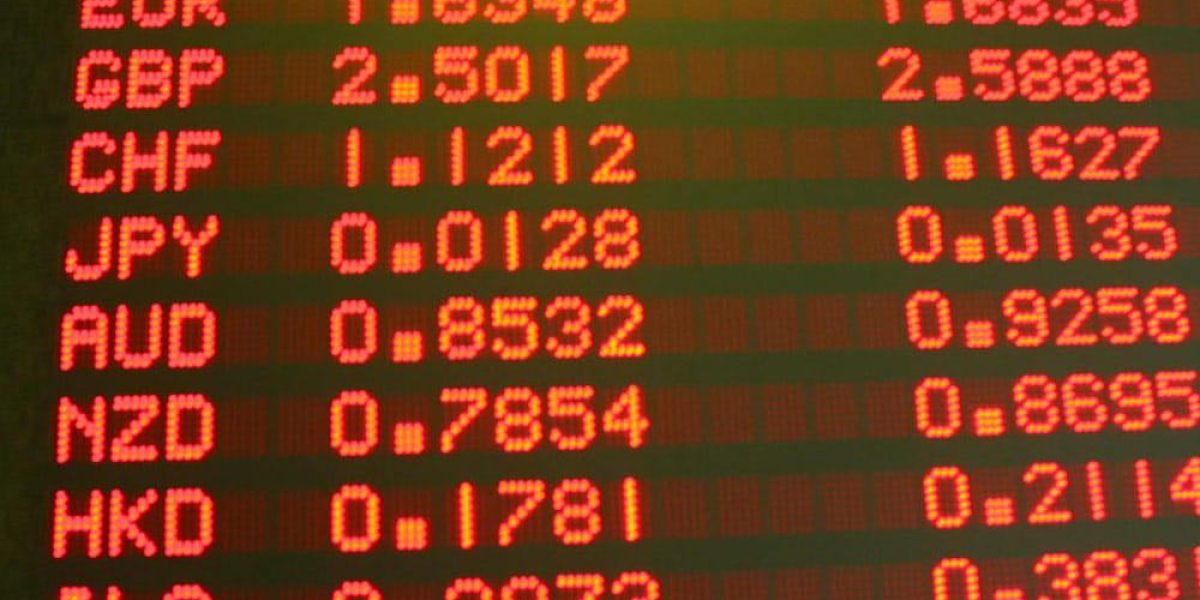 During July, August and September, 78% of London’s commercial property was purchased by investors from outside of the United Kingdom, reported The Telegraph in October 2016. In the previous quarter, foreign investors accounted for 57.8% of London property deals.

The research into the London commercial property market was undertaken by the property advisory company Savills. Asian investors purchased properties worth £695m. Americans made property deals worth £685m, while Europeans accounted for £482m of property investments.

The total value of commercial property purchased during the third quarter of 2016 by foreign investors was £2.812bn.

One of the reasons why investors are attracted to London is that many property prices in London have lowered in the past three months. Rasheed Hassan of Savills said:

“This has created a perception of opportunity that has placed Central London in the global investor spotlight and, as a result, international investors have been notably active with a weight of money chasing, in particular, core assets with stable income.”

Savills said that London commercial property investment can achieve yields of between 3% and 6%. This rate is more attractive than many other investment options, which are at low rates following the reduction in the base interest rate by the Bank of England.

Although there are a majority of foreign investors in the London commercial property market, with low rates available on commercial mortgages, there are still many British people continuing to invest in London’s property.