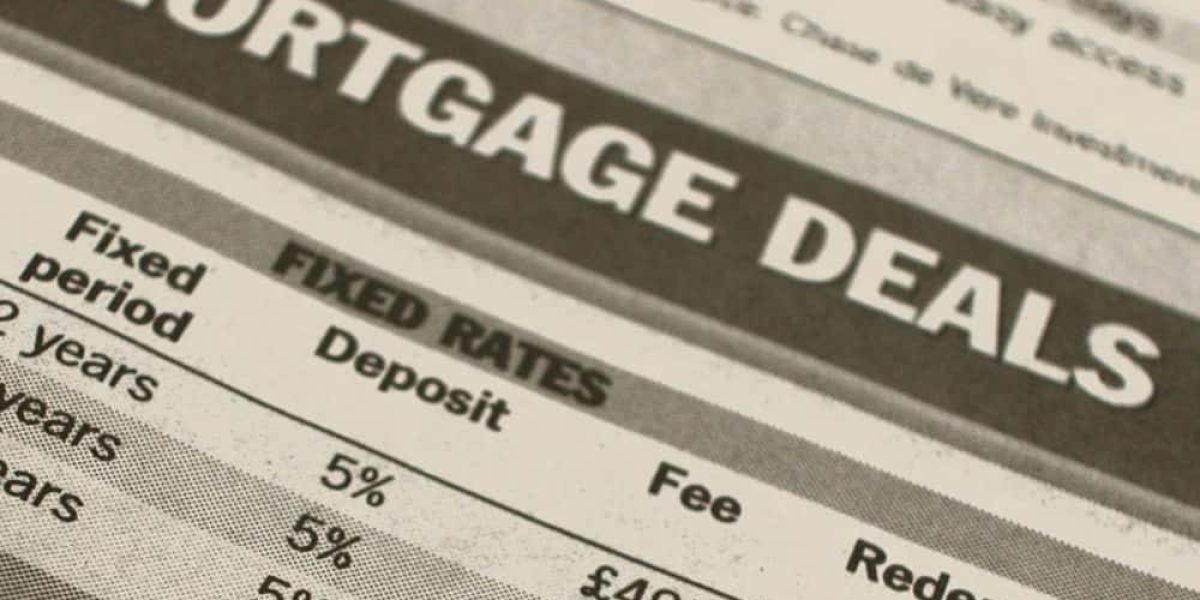 Mortgage interest rates are rising and could rise further in the next year, which means it is a good time to find a cheap fixed rate mortgage, according to personal finance expert Sam Brodbeck.

Writing for The Daily Telegraph in March 2017, Brodbeck said that though mortgage rates have been falling for the past few years, interest rates are beginning to rise. In November 2016, the average two-year fixed interest rate was 1.31%. This rose to 1.35% in February.

Many lenders base their interest rates on what is known as the “swap rate”, which is a measure of the cost to secure money on lenders’ loans. This rate has risen 40% since October and suggests that mortgage rates will rise further.

The inflation rate is rising and the pound has weakened. This could cause the Bank of England to raise its basic interest rate above the current 0.25%, which will also affect mortgage interest rates.

As Britain negotiates to leave the European Union, there is political and economic uncertainty. If borrowers want to remortgage or take out a new mortgage with a two- or five-year fixed rate, they can be certain that their mortgage payments will not be affected by a changing British economy, at least for the period of the agreement.

As well as applying for a fixed-rate mortgage, borrowers are advised to take out mortgage protection insurance to protect themselves if they lose their job through sickness or injury.