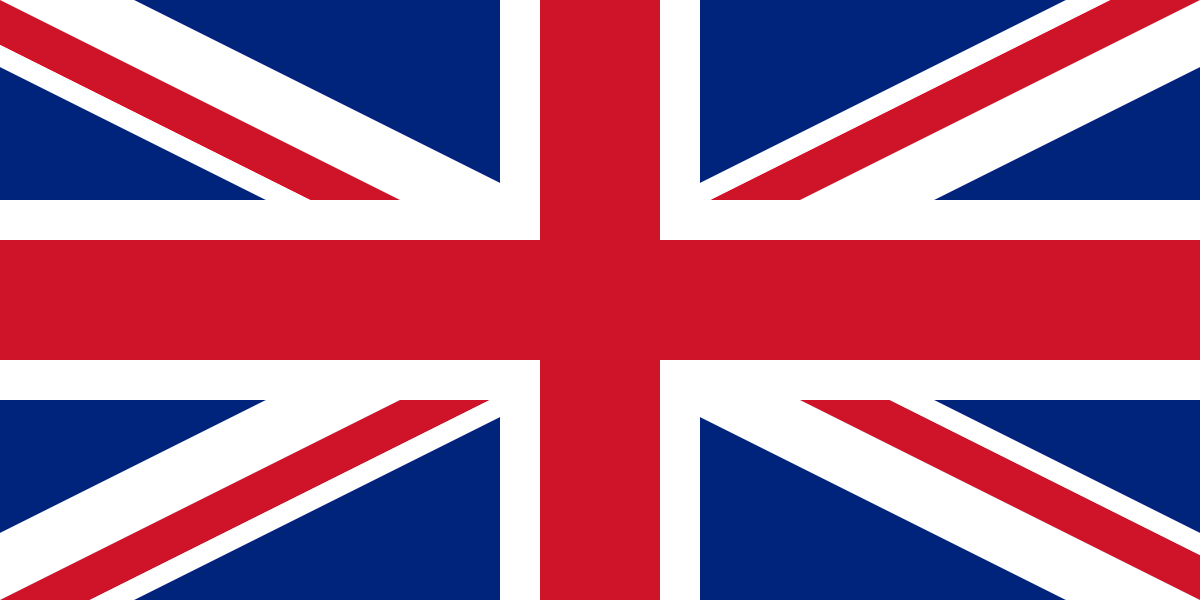 The British Council for Offices (BCO) has predicted that office space employment will continue to rise in the next decade, and this should not be negatively affected by Brexit.

Major cities like Birmingham, Manchester, and Liverpool will, according to the BCO, continue to experience high demands for office space, but some smaller cities could see a fall in demand. In Birmingham, BCO forecasts that an extra 1.6 million square feet of office space will be needed in the next few years

Many companies are relocating offices from London to regional cities. Many workers want to move away from London as houses and living expenses are cheaper outside the capital.

Rob Groves of property developer Argent commented on the prosperity of the Midlands:

“The reports of substantial job losses immediately after Brexit were many and alarming, although they were largely based on the assumption of very negative Brexit negotiations, which is not a foregone conclusion.

“Even following a shock response the national and regional economy has shown resilience, clearly indicating that companies from across the world have continued to invest in Birmingham and the Midlands as a whole.”

Jon Sumner writing on the website whatinvestment.co.uk claimed that the office sector will provide the biggest property investment opportunities in 2017. He predicted that demand for office space could fall in London after Britain leaves the EU, but there will be a high demand in the regions. Commercial mortgages are available for landlords to buy office space that they intend to rent out.