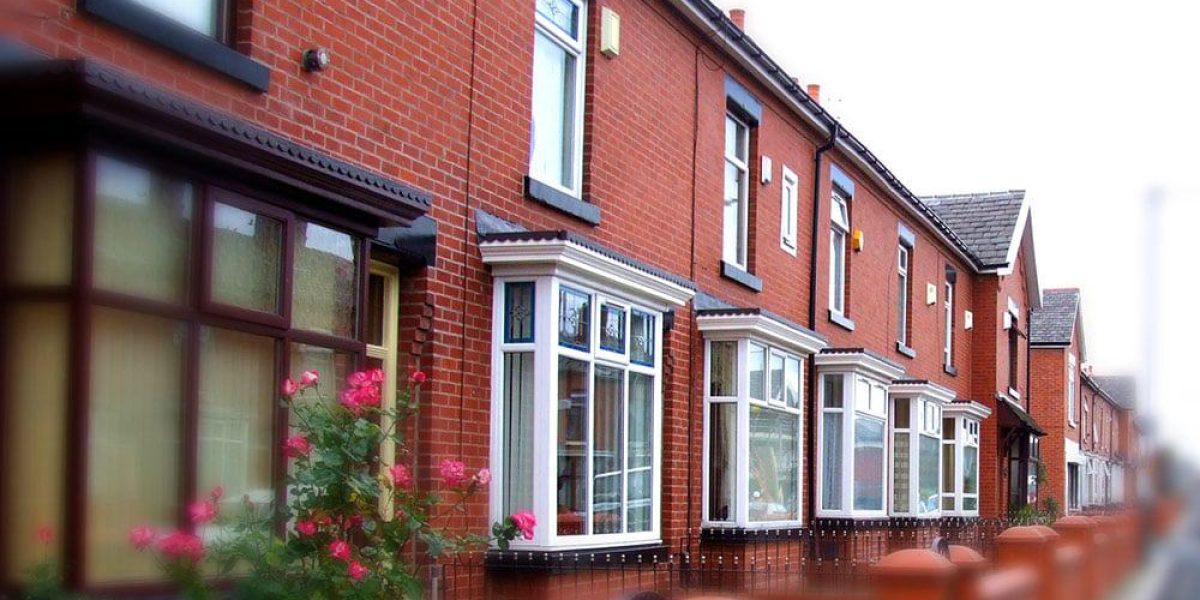 According to house sales figures published by the HMRC, a quarter of house sales between July to September were for either buy-to-let properties or second homes, ThisIsMoney.co.uk reported in October 2016.

In April 2016, the government increased the stamp duty on buy-to-let and second homes to 3%. This has generated an extra £670m for the treasury since the increase, and £440mextra during the summer. The increased stamp duty affects buy-to-let investors, holiday home purchases and parents buying houses for their children.

If someone buys a new home before their existing home has been sold, they do not need to pay the additional stamp duty provided that the old home is sold within 36 months.

The HMRC figures also revealed that the majority of second homes and buy-to-let properties were purchased for below £250,000. Almost 50,000 properties were sold at less than £40,000, which may have been because purchasers do not need to pay stamp duty on any property costing less than this amount.

The figures from HMRC indicate that despite uncertainties following Brexit, the stamp duty rise and future tax relief cuts, the buy-to-let housing market is a buoyant one. Buy-to-let investors are also helped by low interest rates on commercial mortgages for property purchases.