Buy to let returns rise outside of London 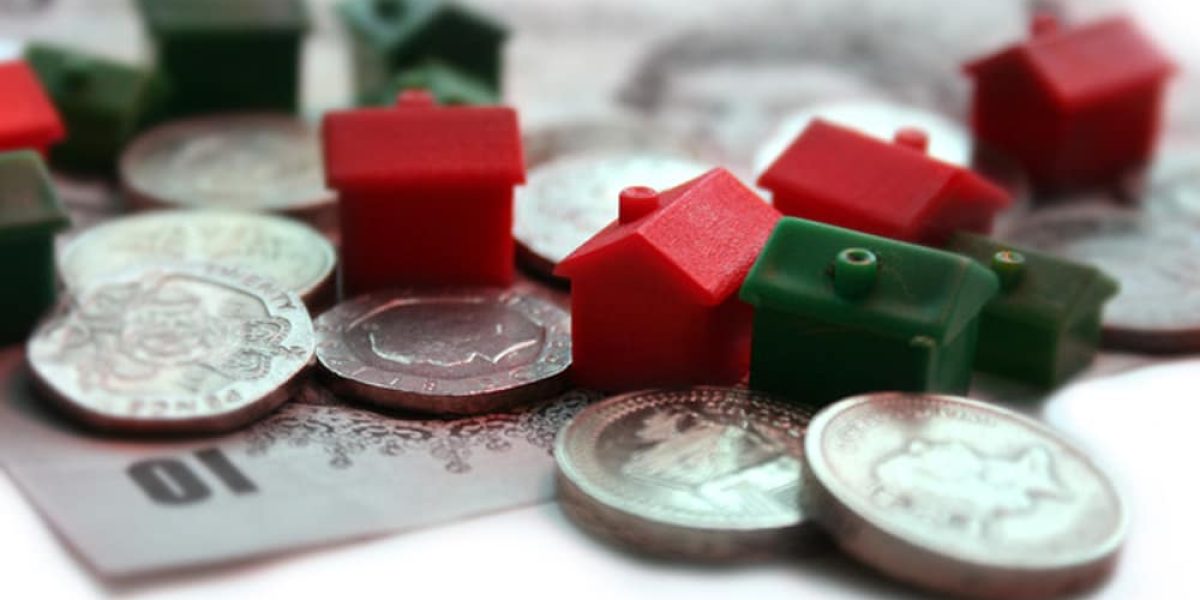 The rental yields on buy to let properties rose in the second half of 2017 in every area except London.

The average rental yield on buy to let property rose to 5.2% in the last six months of 2017 according to figures revealed by Lloyds Banking Group. Northern Ireland had the largest rental yields at 6.2%, with the North West, Yorkshire, Humberside and Wales having on average 6%.

The lowest rental yields are London at 4.5% and the South East and South West at 4.8%.

Buy to let profits are calculated taking the profit after paying the commercial mortgage and other expenses then adding the increase in a property’s value. Most landlords are reporting a reasonable profit, despite the extra costs of stamp duty and the decrease in tax relief on commercial mortgage payments.

Landlords have been purchasing fewer properties. There were 27% less buy to let mortgages in 2017 compared to 2016. Tougher lending rules for landlords with 4 or more properties were introduced and these may have discouraged property purchases.

After the Bank of England raised its interest rates in 2017, many commercial mortgage lenders did not raise theirs. In 2018, lenders have started to increase their rates. To find the best rates consult a mortgage broker.

Extra costs that landlords must pay caused some pundits to predict the death of the buy to let sector. The latest figures show that, despite tough conditions, landlords are continuing to make profits and stay in business.