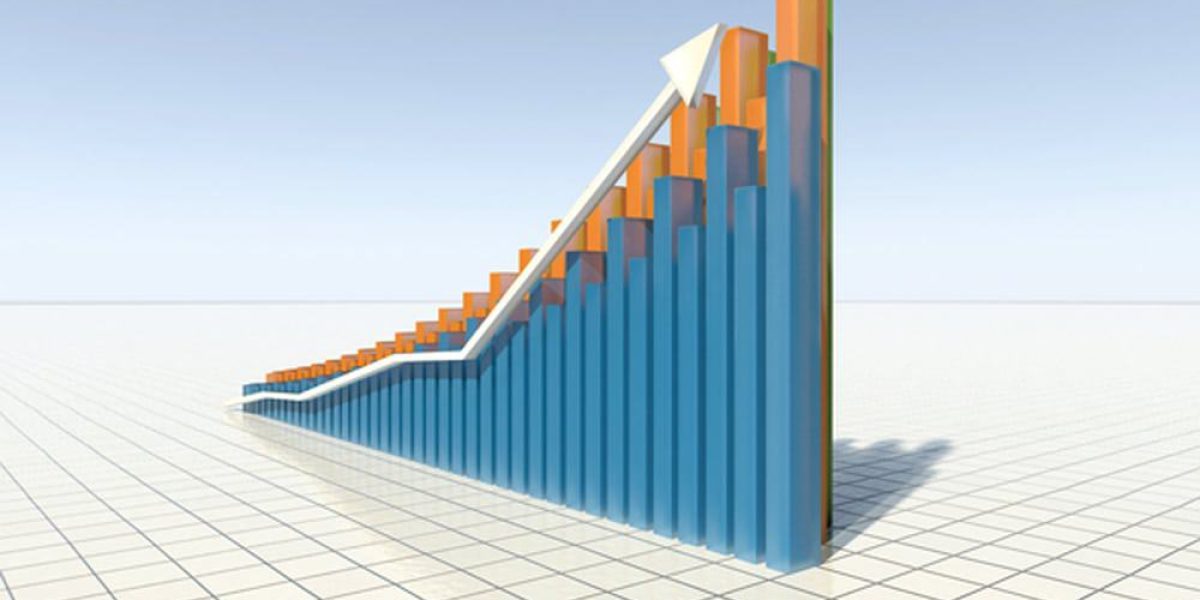 The latest mortgage figures revealed that in November 2017, buy-to-let mortgage sales grew by 10.8% or £334.1 million when compared to the previous month of October.

Residential mortgages increased by 2.5% in the same period. Buy-to-let commercial mortgages have grown for four consecutive months up to the end of November 2017.

The figures released by Equifax Touchstone show that most areas of the UK have had mortgage growth, with Wales having the highest increase of 9.9%, the South West 8% and the Midlands 7.5%. The only regions to see a drop in mortgages were the North West at a decrease of 2.3% and London, which decreased by 2.6%.

The data was released at the end of December 2017 and is based on figures from the majority of businesses within the intermediary lending market.

The government’s abolishment of stamp duty for homes costing £300,000 or less for first-time buyers was designed to make it easier for people to enter the property market, but some owners could increase their house prices, and this may have a negative effect.

Many landlords now pay higher costs because of the reduction in mortgage interest rate tax benefits. In response, they have increased their rents. This means it will take longer for many tenants to save for a deposit for their first home, potentially resulting in fewer mortgages sold in 2018.