Buy to let mortgages costs increase but so do choices 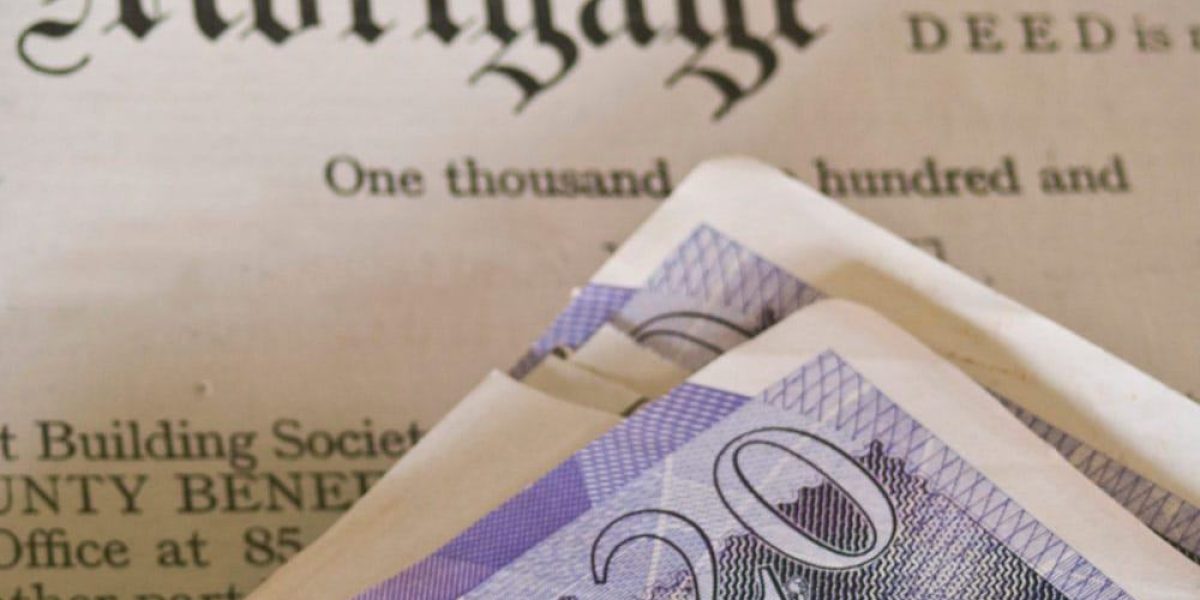 The interest charged on buy to let mortgages have risen in the first quarter of 2018, but there are more borrowing choices for landlords.

Last November, the Bank of England increased the base interest rate by a quarter of a percent to 0.5%. This has increased the cost of borrowing. A two year buy to let tracker mortgage of between 60% and 70% loan to value (LTV) is now 3% higher. In February 2018, interest rates on commercial mortgages for buy to let landlords rose from 1.79% to 2.14%. This is equivalent to an average increase in interest payments of £216 a year.

Long term fixed deals are doing better, with a 70% LTV fixed five-year loan 2% cheaper than at the end of 2017.

There are areas where landlords can make savings to compensate for higher interest rates. For example, some landlords are forming limited companies to own property because this can save tax.

With so many mortgage products, a mortgage broker can find the best deals for landlords.