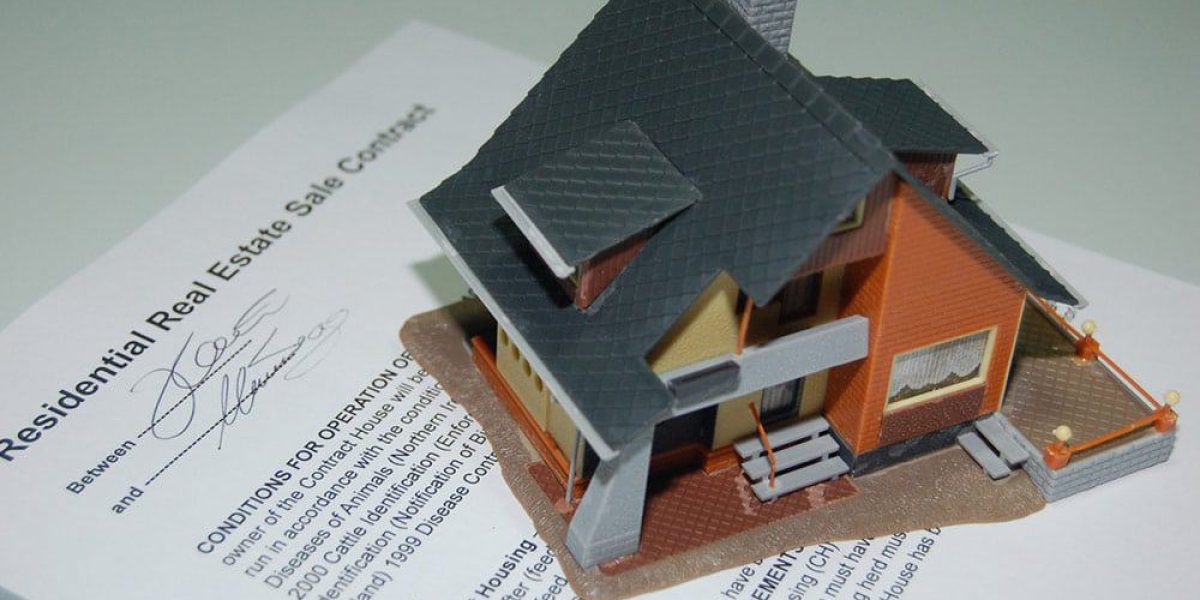 In 2016, the number of buy-to-let mortgages was up 3% on the previous year, and the total amount lent was up by 7%. Despite the introduction of the 3% stamp duty levy on buy to let properties, many investors were attracted by the high yields that were possible in many areas of the UK, says an EstateAgentToday.co.uk article from EstateAgentToday.co.uk.

The buy-to-let statistics were published by the Council of Mortgage Lenders, but they note that part of the rise was due to increased remortgaging.

Paul Smee, the Director General of the Council of Mortgage Lenders, said:

“2016 could have been a potentially destabilising year of regulatory and political change, but the mortgage market has been resilient and adaptable.”

EstateAgentToday.co.uk has revealed that the number of commercial mortgage products available for buy-to-let landlords goes up each year. There are now 1,457 buy-to-let mortgages available, and interest rates remain low.

A couple of changes in 2017 could see the number of buy-to-let mortgages decrease, however. New stress tests mean that lenders want rents to cover 145% of the mortgage if interest rates were to go up to 5.5%. There is also a reduction on mortgage interest rate tax relief this year.

Many landlords are turning to bridging loans to finance the expansion of their property portfolios. In 2007, 41% of landlords purchased property for cash. This has risen to 61% today.

Although there are now more challenges for buy-to-let landlords, there are still good investments opportunities available.