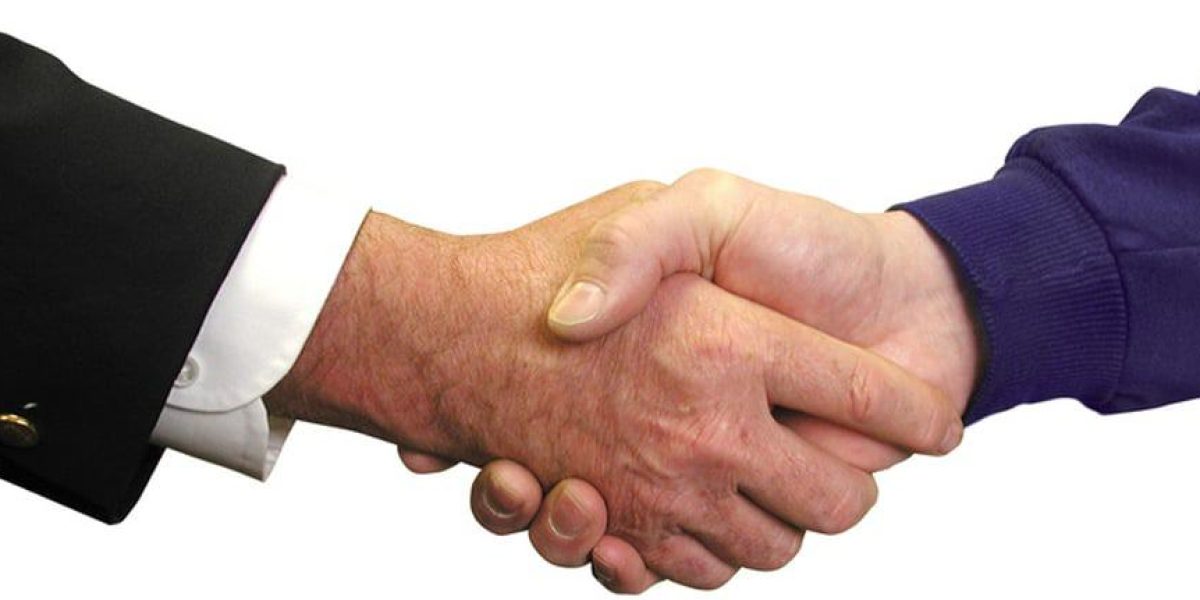 Post Brexit, many bridging lenders are optimistic about the British economy and the health of the bridging finance sector, according to a September 2016 article on Propertyinvestortoday.co.uk.

The Association of Short Term Lenders (ASTL) recently surveyed its members and 30% expressed a positive outlook for the long-term future of the UK economy. This is 6% up from how lenders felt immediately following the Brexit vote, when just 24% were positive.

“Optimists will take heart from these results as there has been a definite positive swing in the feelings of bridging lenders, reflected by a jump in the ASTL positivity index.

“Today’s results show more of a sense of normality and highlight the sense of shock that was rippling through the industry in the days immediately following the referendum result.”

Marc Da Silva, writing for Property Investor Today, said that the number of bridging loans for property has risen sharply in the last few years. Mentioned in the article was the Council of Mortgage Lenders reported that the bridging loan market is expanding more quickly than the market for standard mortgages. Bridging loan applications in the second quarter of 2016 were 19% up on the same period in 2015.

Bridging loans were once regarded as the last resort for raising money, but many property investors are attracted to bridging finance because of its flexibility.

The ASTL survey found that 45% of lenders predict that the bridging loans market will expand during the rest of the year.

PrevBank of England tightens up rules on buy-to-let mortgages
Should mortgage insurance be mandatory for first-time buyers?Next