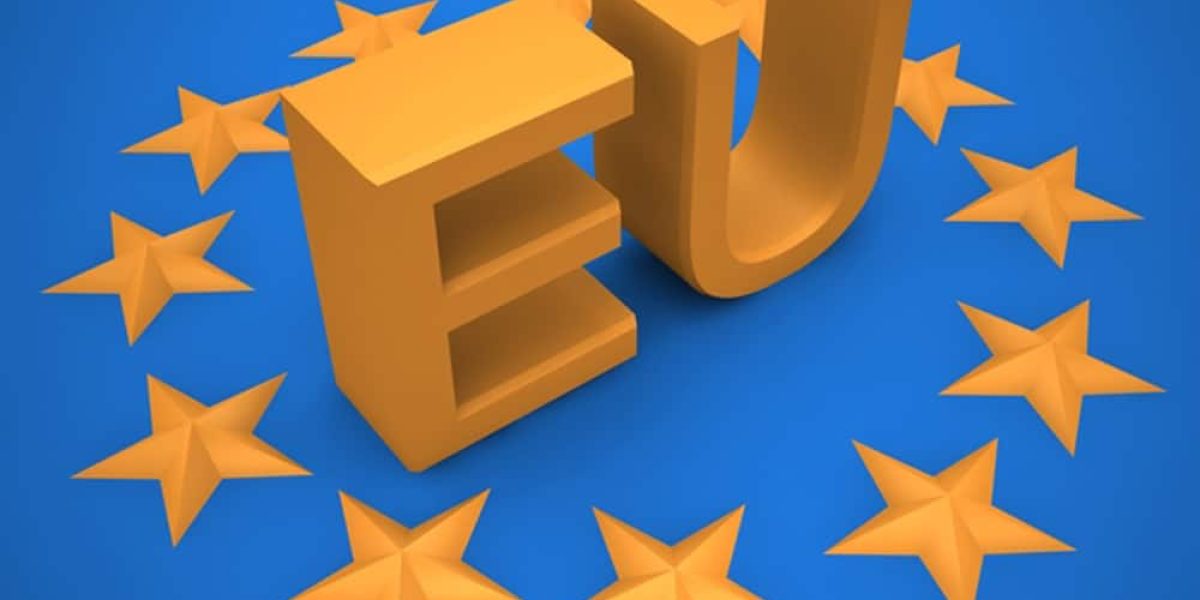 According to the British Bankers Association, deposits to saving accounts rose by 4.8% in November 2016 compared to the previous year as people made preparations for slower economic growth.

The figures appearance in a December 2016 Guardian article, which noted that the International Monetary fund has predicted that economic growth in Britain will slow to 1.1% from 1.8% in 2016. According to financial experts, this decrease is a result of the vote to leave the European Union and the start of the negotiations to leave. This expectation has caused many people to increase their savings.

Remortgaging activity rose in 2016 too. This is partly due to people switching mortgages to cheaper rates, but borrowers are also remortgaging to release equity in their houses so that they have more savings with uncertain terms ahead.

“This growth in personal deposits may suggest that consumers are looking to grow their cash reserves against potential economic uncertainties, such as an expectation of lower wage growth.”

The number of mortgages lent by financial organisations dropped in November 2016 by 9% compared to 2015. House prices are expected to remain stable in 2017 and the housing market should remain buoyant. As a result, mortgage applications should not significantly decrease in 2017.

According to the consumer organisation Which? the number of available mortgage deals available rose in the last six months of 2016. Mortgage brokers have access to a wide range of mortgage, remortgage deals and mortgage protection insurance policies so that they can match a borrower’s needs to the best deals.